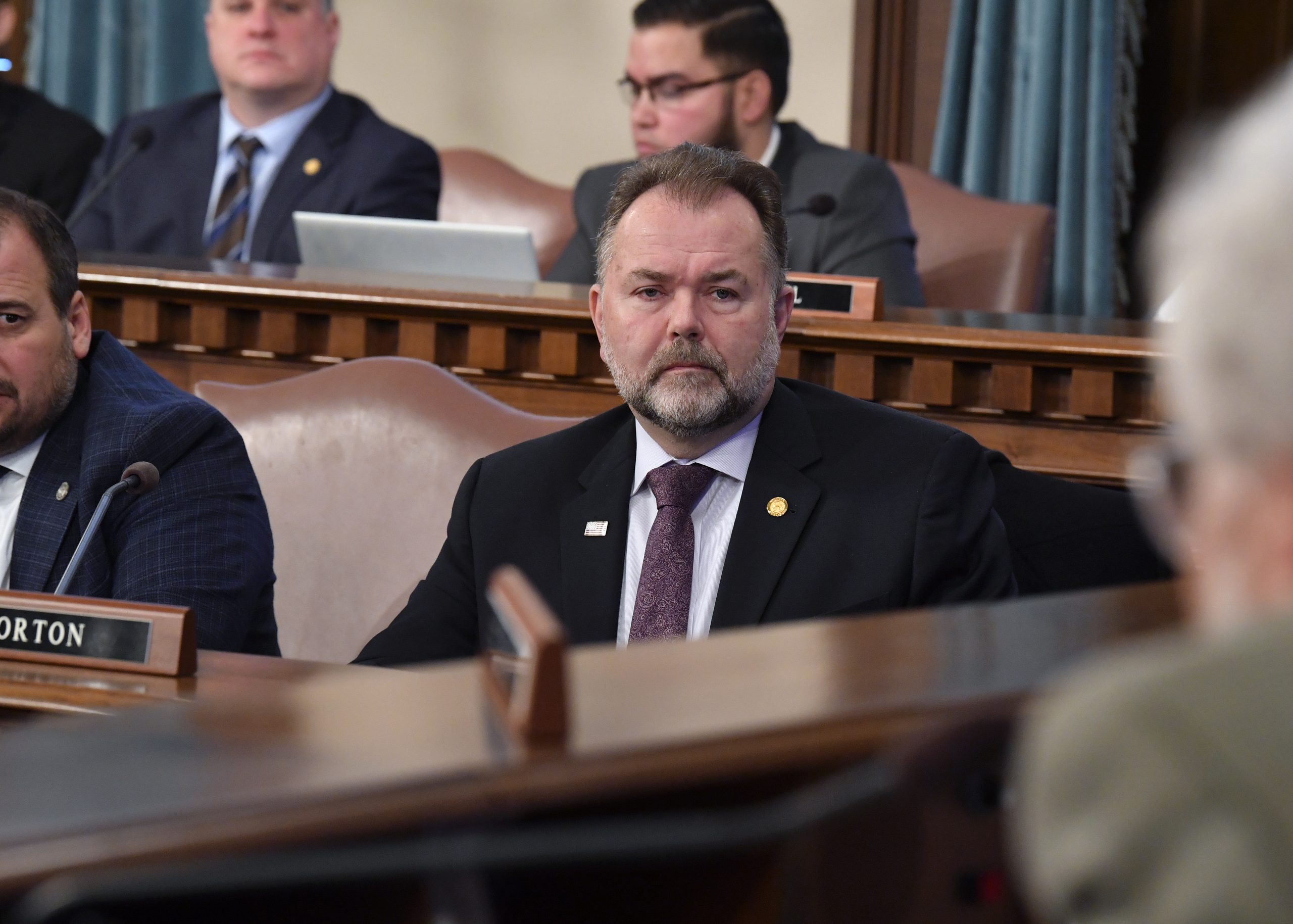 “It may be easy for Gov. Whitmer to say she wants tax relief, but her clear record shouts otherwise. She has vetoed multiple bipartisan plans to provide relief to Michigan taxpayers.

“The people I serve in Northern Michigan have had enough of the governor’s politically motivated vetoes. They want meaningful tax relief, not meaningless press releases.”

Borton and his legislative colleagues earlier this year approved two different plans for income tax relief, with increased savings for seniors and families, as well as a plan to pause the state’s gas tax of 27 cents per gallon for six months. Whitmer vetoed all three, despite the bipartisan support they received in the Legislature.

State Rep. Ken Borton today expressed his frustration with Gov. Gretchen Whitmer and Lansing Democrats for seeking to block an automatic income tax cut that would otherwise take effect this year, helping working families and small businesses when they need it most.

In response to the governor’s annual State of the State, Rep. Ken Borton (R-Gaylord) issued the following statement: