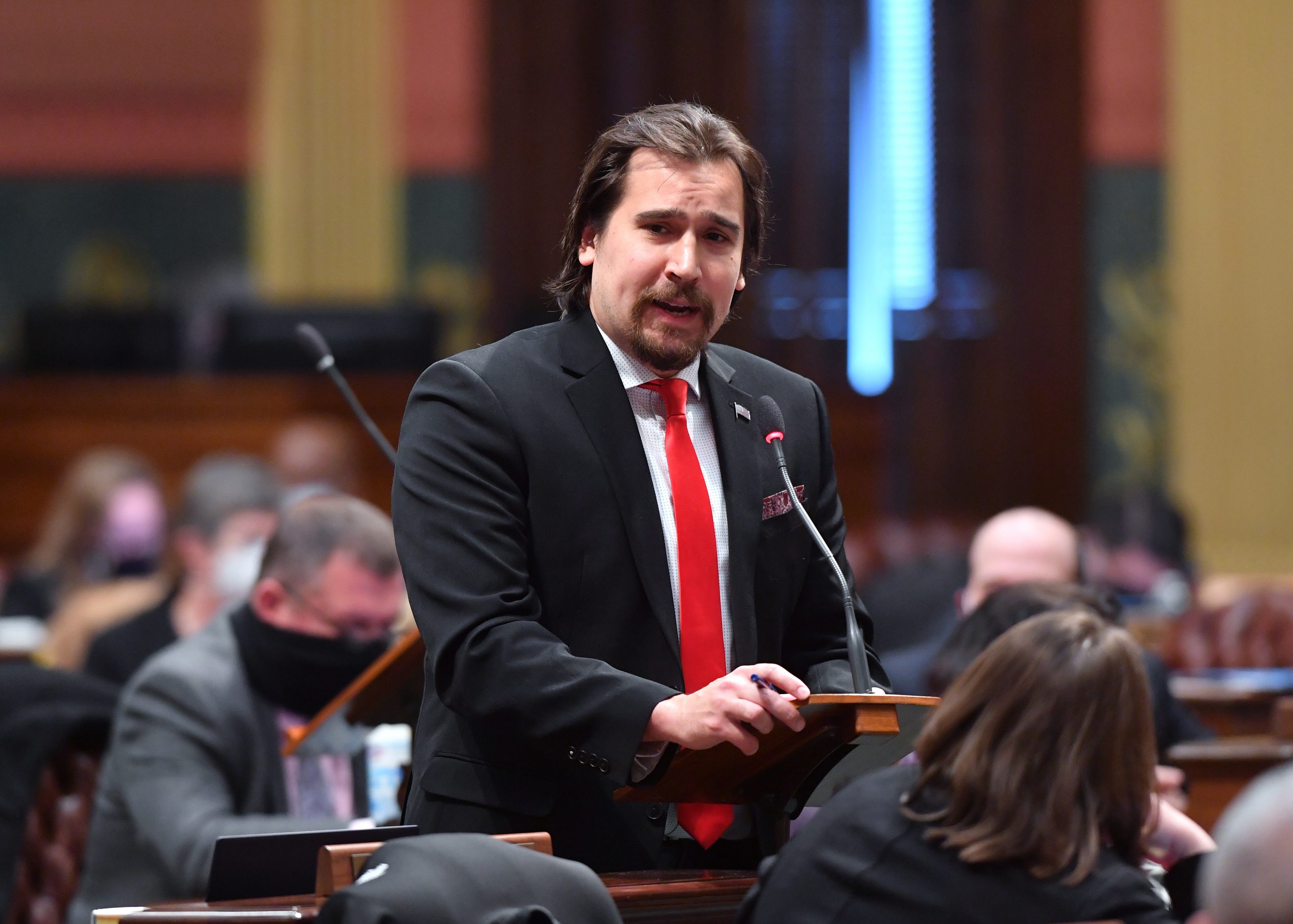 Paquette said his office has received several calls from constituents who have been unable to schedule next-day appointments and are automatically disconnected when they attempt to call on the phone.

Without the option for next-day appointments, people are forced to wait until June or later to make an appointment in most parts of the state.

The issues at Michigan’s Secretary of State offices began after the offices were closed to the public throughout the pandemic, leaving thousands of Michigan residents with nowhere to turn for license renewals, title transfers and more. However, the inability to generate the next-day appointments calendar at 8AM and noon seems to be a bug that surfaced following the latest self-service update that took the system offline between Thursday, March 11 and Tuesday, March 16.

“Understandably, constituents are concerned when, for example, they receive a notice that their license will soon expire but are unable to make an appointment before the date of expiration,” Paquette stated in his letter. “I urge you to promptly address these issues and provide direction to the public about how they can obtain an appointment in the meantime.”

The lawmaker said he too attempted to use the scheduling tool and call the department in an effort to help his constituents and experienced the same issues.

Rep. Paquette speaks on the House floor Tuesday afternoon prior to passage of a two bill package that would create a Student Opportunity Scholarship program in Michigan to help families with education expenses. Rep. Paquette says the plan will help the state move from what he calls the “cult of the average.”

Rep. Brad Paquette, the Chair of the House Appropriations Subcommittee on K-12 education, talks on the House floor Thursday before passage of legislation providing record funding for public education in Michigan. Rep. Paquette says the plan will provide $9,000 for every student in every Michigan community, emphasize making up for learning loss, and provide more […]

State Rep. Brad Paquette, of Niles, today expressed full opposition to Berrien Regional Educational Service Agency’s (RESA) newly adopted policy granting 10 additional paid sick leave days to employees vaccinated against COVID-19 to be used if they contract or are exposed to the virus, but not to unvaccinated employees.