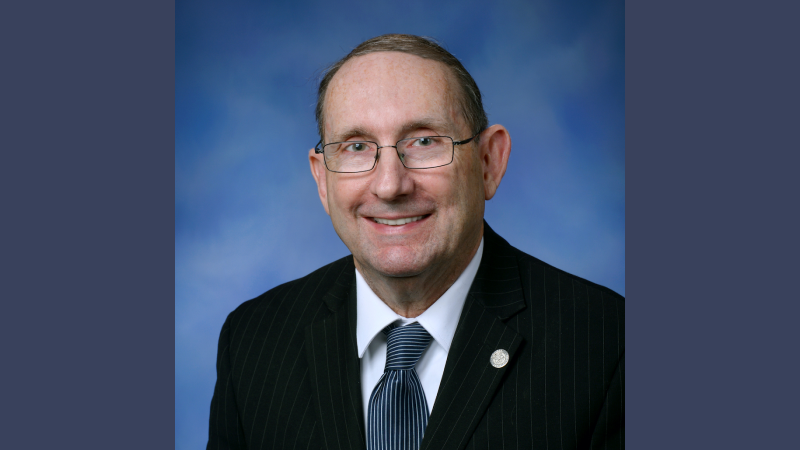 Brann, of Wyoming, helped the Michigan House approve a plan that would lower the state’s individual income tax rate for everyone from 4.25 percent to 4 percent. The state Earned Income Tax Credit, which offers tax savings for lower-income Michigan residents, would be increased to 20 percent of eligible income – up from the current 6 percent.

“A lot of people in Michigan need tax relief right now, but that’s especially true for lower-income folks working hard every day to feed their families and pay their bills in a time of rising inflation,” Brann said. “That’s why of all the good things in this plan I especially like increasing the savings for people through the Earned Income Tax Credit. It helps those who need help the most.”

Under the plan advancing through the Legislature, seniors age 67 and older would be able to deduct more of their income from taxes, and families would be eligible for a $500 nonrefundable tax credit for each child 18 years old or younger.

Military veterans also would be in line for additional tax savings. For example, under current state law, a veteran with a permanent and total disability resulting from military service is exempted from paying property tax on their home. The new House plan would also apply this exemption to an eligible veteran’s surviving spouse. Veterans with a disability determined to be between 50 percent and 100 percent would be eligible for a property tax credit up to $2,000. The state also would pay local governments to prevent lost revenue from the veteran exemptions.

The tax relief plan – accounting for an estimated $2.5 billion in annual tax savings overall – is included in House Bill 4568 and Senate Bill 784. Votes began on the measures today and are expected to conclude in the coming days, after which the plan will be sent to Gov. Whitmer for her consideration.

Rep. Tommy Brann was recently honored as the House Member of the Year by the Michigan Information and Research Service Inc. MIRS, an independent Capitol news organization, described Brann as a “soft-spoken restaurateur who doggedly advocated for marginalized communities” during his tenure in the House of Representatives, which comes to an end this month. Brann, […]

Rep. Brann talks about House passage Wednesday of a package of bills designed to provide permanent and stable funding for the state’s secondary road patrol program. The secondary road patrol program provides resources to help county sheriff departments patrol roads located outside of cities and villages. Rep. Brann is one of the sponsors of the […]