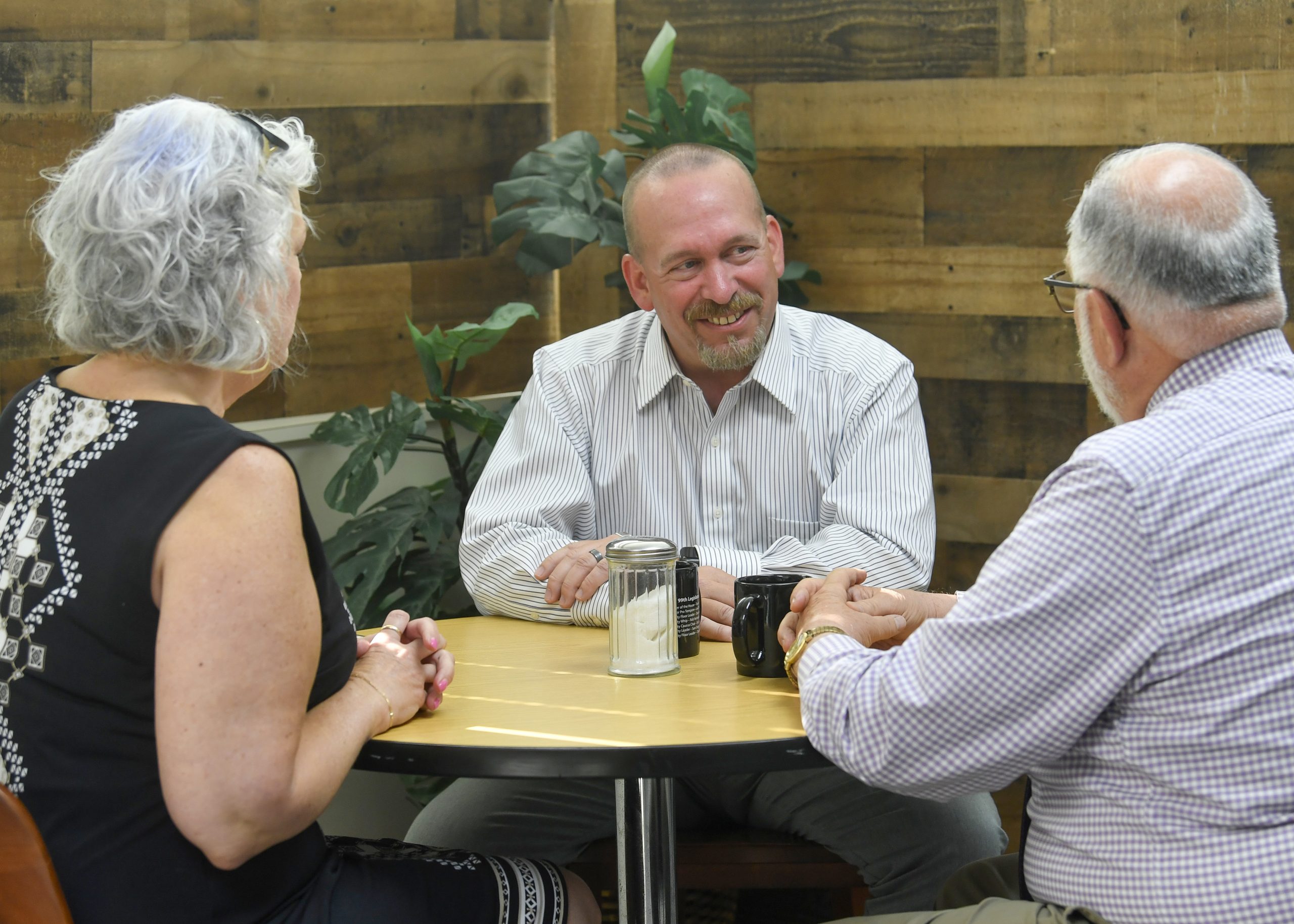 State Rep. Mike Harris on Monday touted an income tax cut that is expected to occur this year — initiated by a Republican-passed law and triggered by high tax revenues.

“In recent years, we’ve seen more and more taxpayer dollars come pouring into the state treasury, and the people of Michigan are due for a tax cut,” said Harris, R-Waterford. “Because of a Republican law, Michiganders can expect to get relief automatically this year. Inflation continues to drain Oakland County families’ budgets, but they’ll keep more money in their pockets with the income tax rolled back.”

The individual income tax rate will likely be reduced this year across the board due to a law approved in 2015 by the Republican Legislature and governor. The law requires an automatic cut if general fund revenues significantly outpace inflation from one fiscal year to the next, but Democrats have not ruled out amending the law and preventing the cut from taking effect.

“Gov. Whitmer and the Democrats obstructed tax relief multiple times last year, and now they won’t commit to keeping this automatic tax cut in place,” Harris said. “They should join Republicans in supporting relief and pledge not to tamper with the people’s tax cut.”

State Rep. Mike Harris on Thursday criticized Democrats for rushing a bloated plan to spend more than a billion taxpayer dollars through the Michigan Legislature.