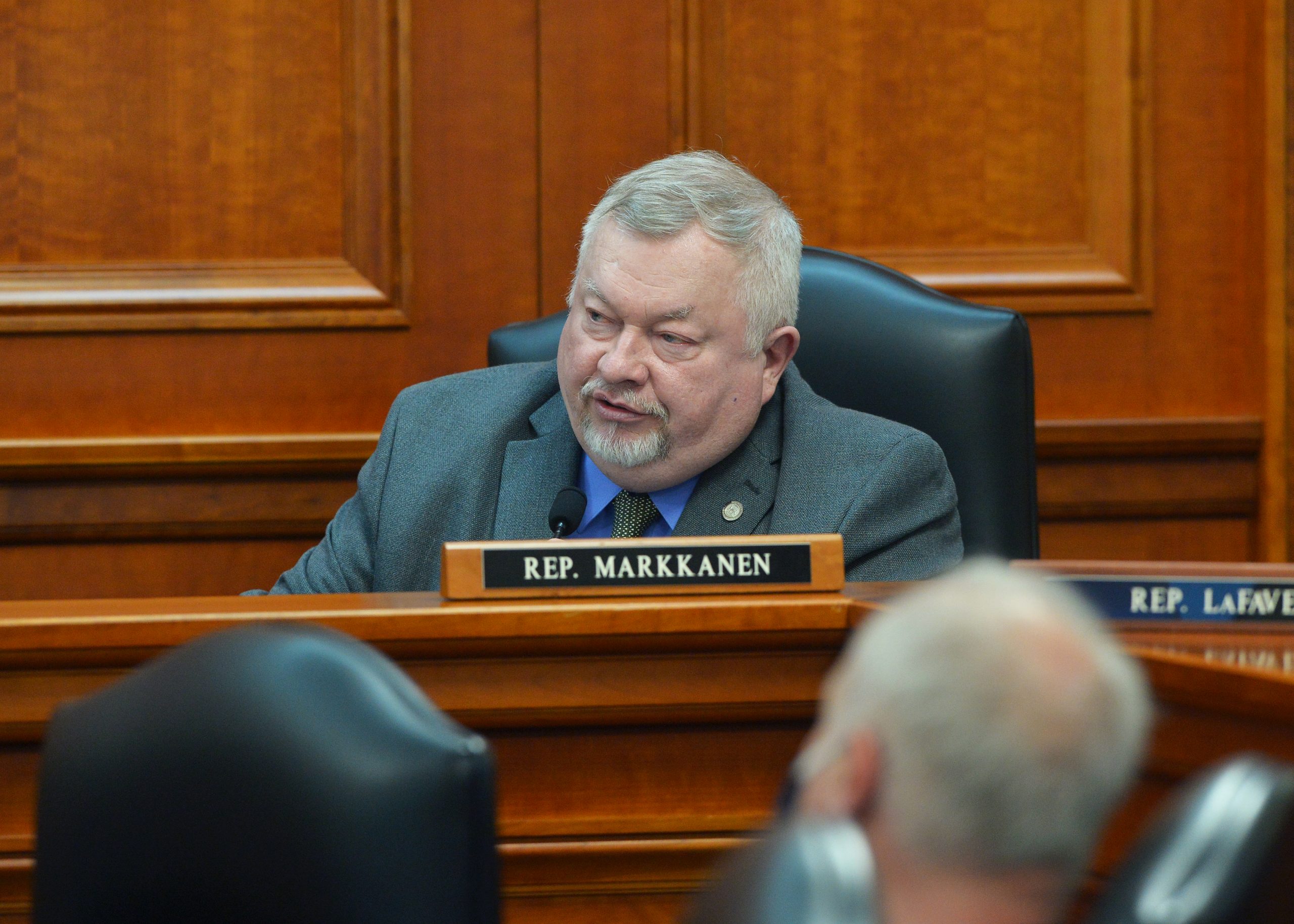 “There were many questions and concerns regarding the November 2020 election and how our state’s elections system operated,” said Markkanen, of Hancock. “People wanted an elections process they could better understand and have faith in – and we have delivered with these proposals.

“The issues the plan addresses are not far-right conspiracies. That has long been political posturing from Democrats who didn’t want to admit there are ways Michigan can conduct its elections more efficiently and effectively. These are real solutions to issues that arose.”

The plans, which have received final legislative approval and now go to the governor, require monthly voter roll clean-up by the Secretary of State and local clerks – allowing clerks to remove dead citizens from voter rolls. The plan also creates a chain of custody for absent voter ballots and creates more robust documentation for ballot box retrievals.

The documentation will include the date ballots are collected from each drop box, the number of ballots collected, who collected them and where the drop box is located. For municipalities that do not pre-process ballots, clerks must maintain a record of absent voter ballots that were delivered to counting boards or precincts.

An extra day will also be added for ballot preprocessing, after only one day was allowed in 2020. The plan extends preprocessing hours, applies preprocessing rules to all November and August elections going forward and extends them to more communities to promote more uniformity.

“The November 2020 election was the first general election in Michigan where we saw no-reason absentee voting,” Markkanen said. “Legislators saw what was working for people and what wasn’t – as well as what was working for those who conduct our elections and what wasn’t – and came together to make adjustments. We do this with numerous other laws every day in the Legislature. Despite the intense political rhetoric, it is important that the Legislature has continued to fight for a better elections process for our state.

State Rep. Greg Markkanen today highlighted announcements from the Michigan Economic Development Corporation that will assist a pair of U.P. communities as they work to compete for jobs and residents.

State Rep. Greg Markkanen is spearheading new plans creating a Natural Resources Commission for the Upper Peninsula – as the current state commission continues to actively hinder the needs and challenges involving the region’s resources and recreation.

State Reps. Greg Markkanen, of Hancock, and Beau LaFave, of Iron Mountain, today voted to stop a burdensome and unfair order from the Natural Resources Commission that will threaten hunters with criminal penalties when bow season begins Oct. 1.