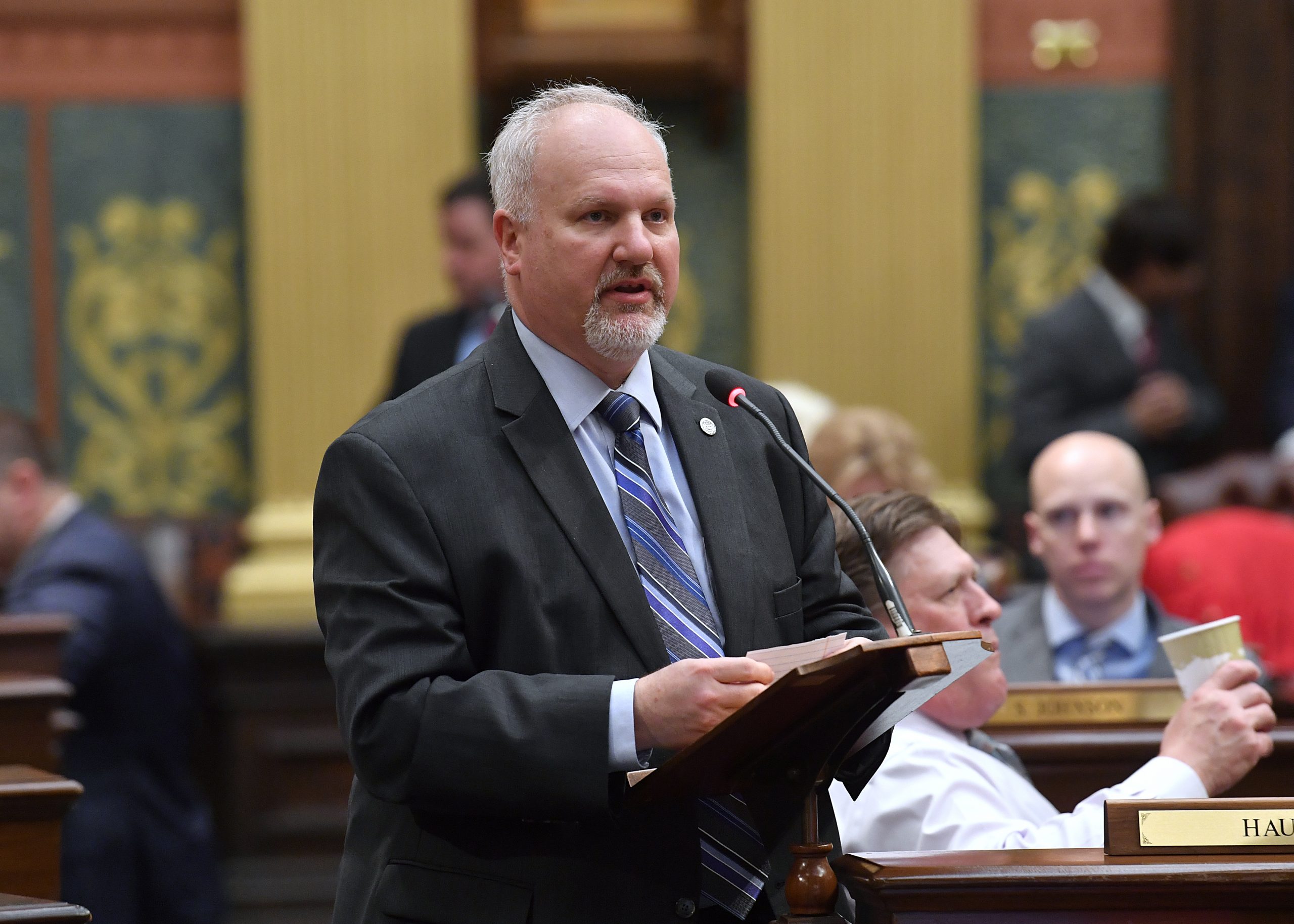 Legislature’s plan returns more than $2.5 billion to people who need it most

Wakeman, of Frankenmuth, said the more than $2.5 billion tax cut plan – made possible by an unprecedented state revenue surplus – will put more money in people’s wallets at a time when everyone is struggling under the weight of historic inflation rates.

“Every day, I hear from people who are worried about continuing to pay their bills and put food on the table as the cost of gas, groceries and other expenses continues to rise,” Wakeman said. “I am listening to their concerns and taking action to help people keep more of their hard-earned money in their own pockets.”

Highlights of the plan include:

The bulk of the tax plan, contained in House Bill 4568, was approved by the state House and Senate today and now advances to the governor for consideration. The remainder of the plan in Senate Bill 784 was approved by the Senate and is expected to pass the House early next week.

Twice this year, the Legislature has sent tax relief proposals to the governor only to see them vetoed. Wakeman urged the governor to sign the plan and provide much-needed relief to residents.

State Rep. Rodney Wakeman is joined by representatives from the Bavarian Inn in Frankenmuth as Gov. Gretchen Whitmer signs his measure allowing swim-up bars in Michigan.